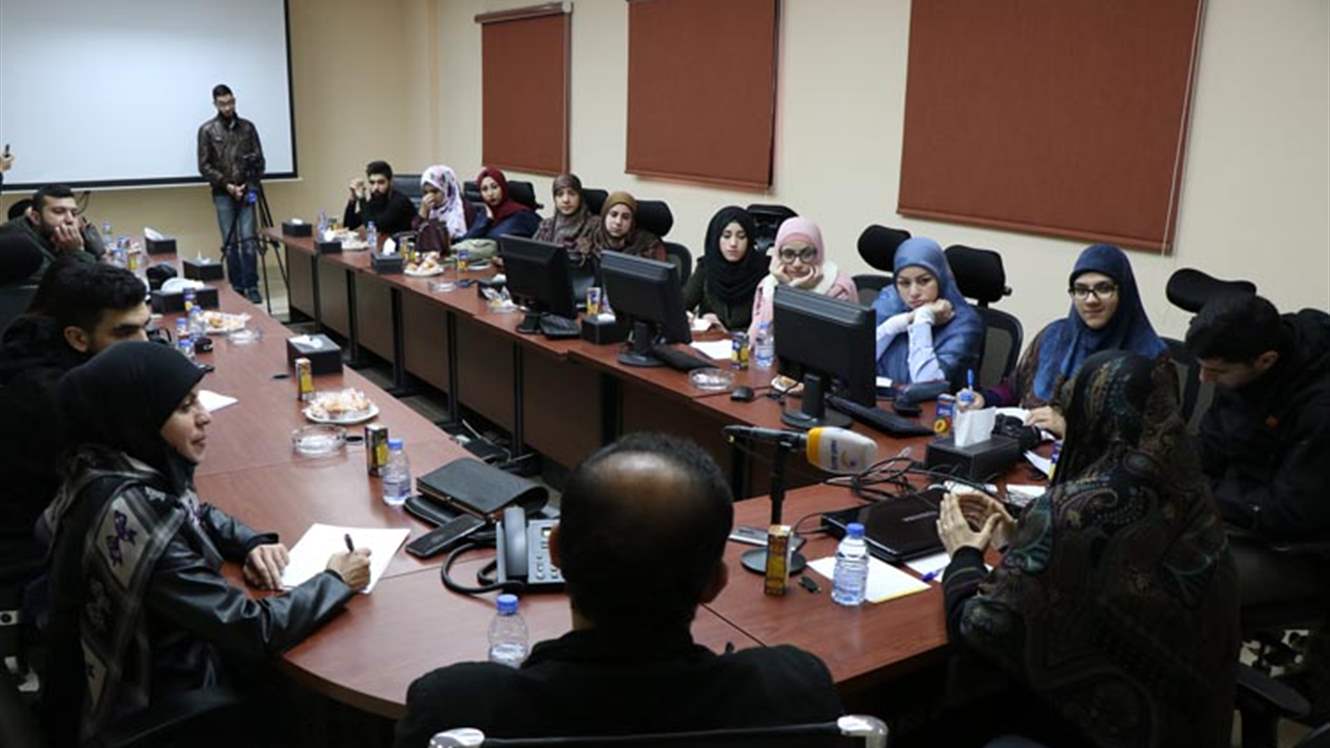 Students of Radio & TV news Production course explored a number of stages upon their visit to Al-Nour Station under the supervision of Professor Laila Shams El-Din. The students were on air as they visited the studios and radio halls as well as the live programs. They also had the chance to put into action what they have gained at university.
The visit was marked by a special meeting with Director General of Programs Hanan Al-Husseini, who summarized in short the journey of Al-Nour Radio Station, and enriched the students’ knowledge with deep explanations.

The participating students had more than one stop with the radio programs; they were live inside the studio of “Job Opportunities” program, keeping up with the director in his management of the episode, and through their navigation were given the chance to apply first-hand preparation, writing, and production of a program. Audio performance studios were also open to students. They had a constructive meeting with the distinguished professor Hassan Sheikh Ali who heard, recorded and evaluated the voices of the visiting student delegation, offering valuable advice to improve their voices in all fields of radio programs.

The students were accompanied by the production team of the program “Speech of People”. The students were hosted by Ogina Dhainy for half an hour, during which the students reported to the listeners the reasons and objectives of their visit to Al-Nour Radio Station thanking the radio for their hospitality and the valuable knowledge and experience they have gained.

Meeting with the General Director of the Ministry of Social Affairs 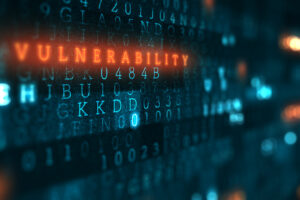 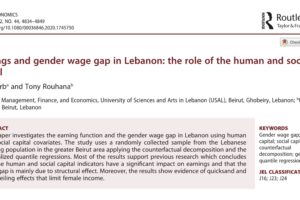 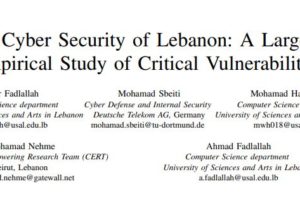