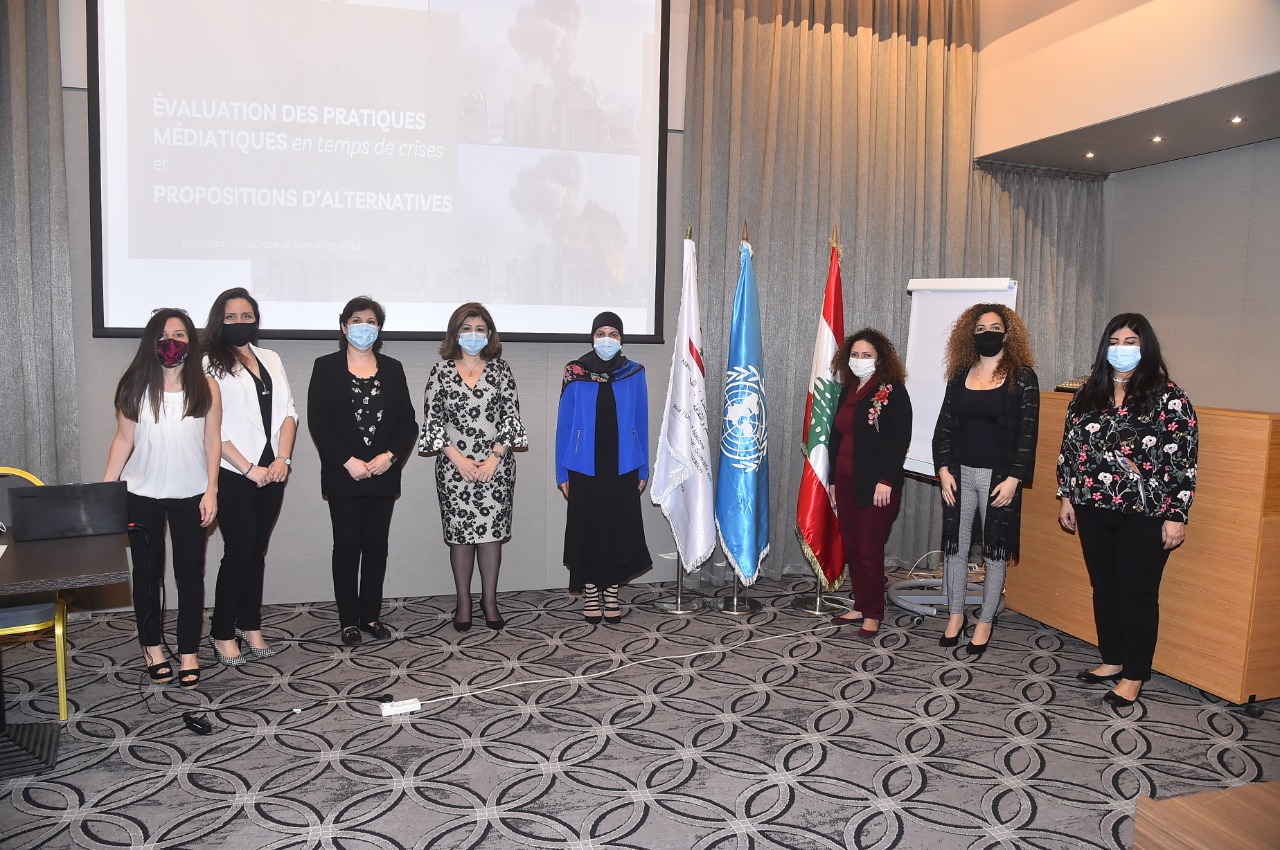 Dr. Layla Shamseddin and Dr. Alissar Qazaq took part in the interactive meeting that was organized by the Lebanese National Committee for UNESCO in cooperation with the Francophone Press Association (Afej), entitled “Media Education in Times of Crises.”

The meeting, which was attended by media instructors from different universities in Lebanon, started with a welcoming speech by the Assistant Secretary General of the Lebanese National Committee for UNESCO, Ms. Ramza Jaber Saad, in which she explained the goal behind this meeting that aimed at “confronting the violent discourse in journalism and banning extremism that leads to violence.”

The meeting was facilitated by the Head of the Francophone Press Association, Ms. Nidal Ayyoub, and was attended and followed up by the organizer of activities at the Lebanese National Committee for UNESCO, Ms. Katya Ibrahim.

Over the course of two days, the attendees discussed several chapters related to journalism, media, and communication. They also displayed “the means and forms of media misleading, which include fake news and hate speech that destabilize communities.”

The attendees additionally tackled the issue of “repercussions of this speech and its reflections of societies in general and the youth in particular.” Discussions were held focusing on the “required and possible measures and alternatives to stay on the same page with the changing pattern of media production and news making,” and shed light, at the same time, on “the dominant professional and ethical risks in media outlets.”

A Dialogue Entitled: “What Remains of Hope?”

An Interactive Meeting with Journalist Nasser Al-Lahham on the Recent Developments in Occupied Palestine, and How They Are Covered in Media 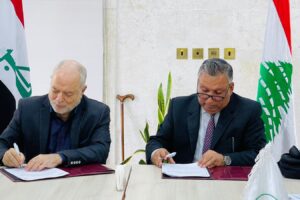 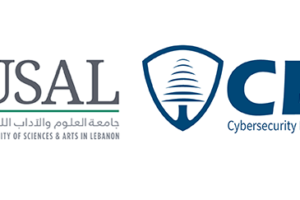