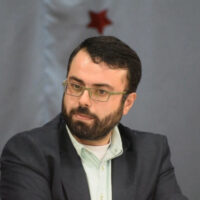 Biography
Ahmad Fadlallah received his Electrical and Computer
Engineering Diploma from the Lebanese University, Beirut, in 2001. He obtained his M.S. degree in Telecommunications and NEtworks, jointly from the Lebanese University and Saint Joseph University, Beirut in 2003, and the Ph.D. degree from Télécom ParisTech, Paris, France in 2008, after which he had a post-doctoray stay for one year in the same Institution.
He had several research journeys (as an invited researcher) in Telecom ParisTech and University of Technology in Troyes (UTT), France.
Currently, he is the dean of the Faculty of Arts and Sciences at the University of Sciences and Arts in Lebanon (USAL), and a lecturer at the computer science department.
His research interests are mainly in the field of computer and network security. Currently, his research focus is in the IoT security related issues, and in particular in the IoT authentication. 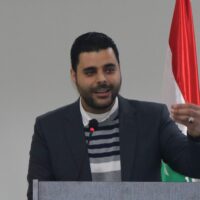