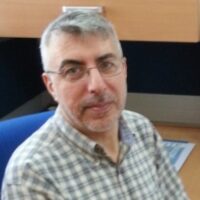 Nasri Harb earned his Bachelor degree from the Lebanese University, his MA degree from University of Ottawa (Ont), and his PHD degree from Université du Québec à Montréal (UQÀM) in 2001.  He joined the UAE University in 2000. In 2008, he was promoted to the rank of associate professor. In 2010, he was appointed as the dean of the college of Business Administration at the AUT in Byblos, Lebanon. In 2013, he joined the University of Sciences and Arts in Lebanon (USAL) as the dean of the Faculty of Management, Finance, and Economics.

His research focuses on applied economics. Specifically, he published many articles related to the Middle Eastern economies in the fields of growth, oil, and money. He has also conducted research related to income distribution. He received many grants to conduct field studies related to labor economics and to education of economics.

He participated in many academic committees: curriculum, student affairs, promotion, and faculty development. He is also a referee in many international economic journals.

Earnings and Gender Wage Gap in Lebanon: the Role of the Human and Social Capital (co-authored with T. Rouhana)

Financial Development and Economic Growth in the Middle East (co-authored with M. El-Awad) 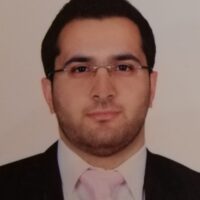 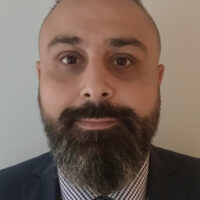 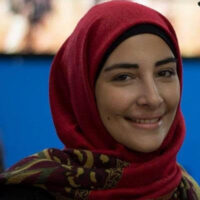 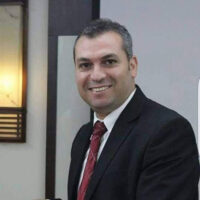 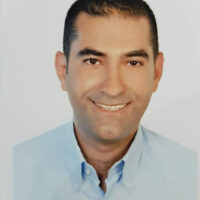